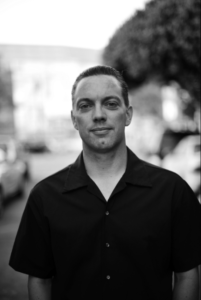 Diplomate of the National Board of Acupuncture Orthopaedics

During his ten year training in Chinese Martial Arts, including traveling to China for advanced Qi Gung training, Mike discovered the healing powers of Traditional Chinese Medicine (TCM). This brought him to the Five Branches Institute where he earned a Masters in TCM, specializing in orthopaedic and musculoskeletal acupuncture. Mike furthered his training by completing an internship in internal medicine at the Zheijang University of Traditional Chinese Medicine in China. In addition, Mike has completed the 300 hour Lerner Education course in orthopaedics and has certification in acupressure and tui na from the Accupressure Institute.

Mike is an avid surfer and cyclist and has been an athlete for most of his life. He is licensed by the California State Acupuncture Board to practice acupuncture and herbology.